Whether you're looking for a personal loan or retail finance at the point of sale, a business partner looking to integrate with our platform or a peer-to-peer investor looking for a better return on your money, we want your experience to be exceptional. Rather than focusing exclusively on profits, we focus on being fair, transparent and honest. These values not only make us proud of the way we treat our customers, but also help us to set a new standard in financial services. 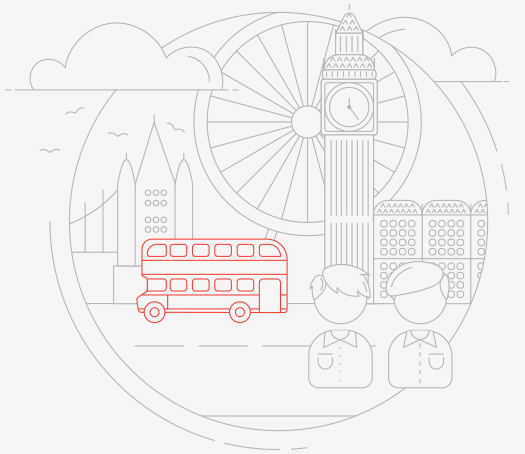 Having observed the impact of the 'fair trade' movement, and how connecting people directly using smart technology had transformed other industries such as e-commerce and travel, co-founders Nick and Matt set out to bring this change to financial services. They quickly realised what was missing from most existing financial products - a fair deal for both sides. And so the idea for Lending Works was born.

Through many months of hard work, the Lending Works idea grew from a basic concept on the back of an envelope into a dynamic business, which launched in January 2014 from a little office in Farringdon, London. Since then, we've rapidly expanded our talented team, reached many thousands of customers and won countless customer service awards in the process. While the Lending Works team continues to grow, our focus has never shifted. Our customers are at the heart of everything we do.

Our vision guides us

We're constantly innovating to ensure our loan customers, investors and business partners love using Lending Works. Our product development is shaped by our customers, for our customers, and being fair is in our DNA.

We're not perfect (yet!), but we're relentlessly working towards perfection, step-by-step. Our culture is a great example. Our engaged team bring heaps of ideas on how we can improve our culture, and they're given the freedom to make changes so Lending Works is a better place to work for all of us.

Want to join our team? Email hr@lendingworks.co.uk, we'd love to hear from you.

We have the freedom to be ourselves and enjoy our workplace. We work with a smile on our face.

We prioritise fairness above all else. We think win/win/win in all situations. For borrowers, for lenders, for Lending Works.

We are the enemy of apathy. We do what needs to be done rather than wait for others. When we see a problem, we fix it.

We put our hands up and ourselves forward. We see things through to completion. We take ownership regardless of the outcome.

We seek innovation, constantly. Every day is a new opportunity to improve.
We have the freedom to be ourselves and enjoy our workplace. We work with a smile on our face.