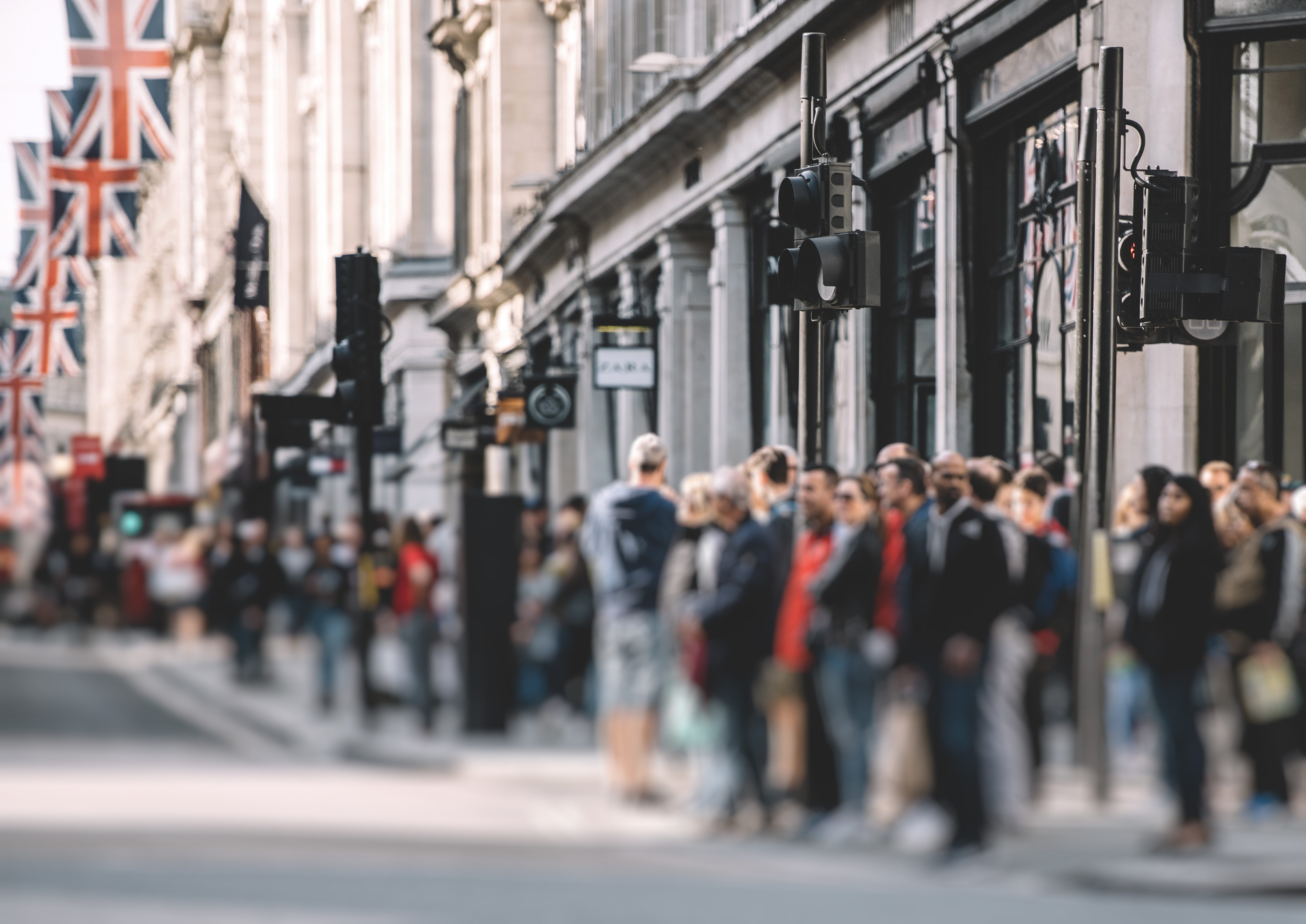 Fear not for British retail – an exciting future awaits

Even for ailing retailers in the UK, it must have come as a shock to read that nearly 10,000 people within the sector lost their job in the first month of 2020.

This comes off the back of a year in which roughly 140,000 shop staff were relieved of their posts. Over 9,000 stores disappeared from the high street in 2019, and one in every eight now stands empty. British retail sales also saw a year-on-year drop for the first time in a quarter of a century according to the British Retail Consortium/KPMG, with growth the weakest since records began. The travails of the high street are seldom far from the news too - perhaps epitomised by the closures of high-profile stores such as Mothercare and Links of London.

It all paints a rather grim picture, but is the future really as bleak as the headlines seem to articulate? Our take below is that disruption, rather than destruction, underlines the changing world of British retail – and it certainly isn’t all bad.

On the sustainability front, retail finds itself very much on the back foot, accounting for comparably-high carbon emissions versus other industries. Placing greater emphasis on supporting a circular economy - both in terms of products being sold, and at the various stages of the supply chain - is a policy retailers will need to adopt in order to resonate with a consumer base increasingly conscious of the environment and climate change.

The raison d'etre of retailers is also something which can attract prospective customers. Stores with an ethical mantra, and/or those who demonstrate a wider social benefit are finding it to be a USP with significant clout.

These are just two areas at the heart of the reinvention journey retailers have embarked upon. The biggest sea change of all though is the shift to digital, with 21 per cent of sales in 2019 conducted online. Yet simply having an online shop is, of itself, insufficient. Leveraging the power of digital goes a long way to creating a much broader presence, and enables retailers to personalise experiences in ways that customers now expect. Those who are best able to innovate their product offering, harness new technologies, mine data effectively, and exploit the rise of mobile, are set to thrive.

And there have been real-life examples of this translating into success, with the likes of Boohoo, Nasty Gal and PrettyLittleThing all enjoying bumper sales in the last quarter of 2019. Key to this has been online sales, driven by a brand and social media presence that has engaged swathes of the younger market.

Big changes also lie ahead with respect to artificial intelligence (AI), which has already begun to make an impression on the retail sector – notably through checkout-free stores and walk-out supermarkets. This in itself represents the crux of where retail is heading: the convergence of online with the in-store experience.

The role of retail finance

One of the biggest lifelines to have been thrown to the retail sector over the past decade is retail finance. For the customer, interest-free credit and other buy now, pay later options have torn down the barriers to purchasing big-ticket items, and made them more affordable. As for the retailer, they stand to gain from improved conversion rates, higher shopping cart values and better levels of customer retention.

Retail finance has already proliferated across many sectors including consumer electronics, furniture, fashion, home improvement, sports and leisure, healthcare and much more, and there is every indication that its reach will broaden in the years to come.

What will also be fascinating to observe is how retail finance integrates with AI in terms of payments technology. Already we are at the early stages of seeing things like watches, iris reading, fingertip microchips, facial recognition and other biometrics as payment methods. These capabilities and intelligent systems are also a gift to marketeers and analysts, who will benefit from real-time, in-depth data to analyse trends and opportunities with respect to consumer behaviour.

Interestingly, a recent Duologi study found that just 46 per cent of SME retailers in Britain believe they will still be successful by the end of the new decade. Unsurprising in one respect, given the apparent bloodbath on the high street consistently portrayed by the media.

Yet perhaps it is simply more indicative of the pace of change. After all, for the many stores which closed their doors last year, a PwC study showed that the number of retailers which opened for business in 2019 rose 4 per cent on the year before.

A report commissioned by Retail Economics last year predicted that, within 10 years, over 50 per cent of retail sales will be online. But that doesn't mean brick and mortar stores will disappear completely - instead, these will evolve from being a place of transaction, to one which creates experiences, and develops the relationships that customers place great value on.

Additionally, innovation will be key - steered by AI, whose role will be fundamental when it comes to matters such as inventory, forecasting and technological advances. This collective will ultimately lead towards a completely frictionless customer experience. And all of this will be underpinned by more-sustainable business models, whose carbon footprint will be greatly reduced with each passing year.

So yes, for the incumbents, the next decade may seem daunting, and there is no doubt the look and feel of our high streets is set to change. But for savvy newcomers, who stay ahead of the curve, the road to 2030 could be a hugely prosperous one.

And for the consumer, the future of retail is an even more exciting one where convenience, value and great experiences will be the name of the game. 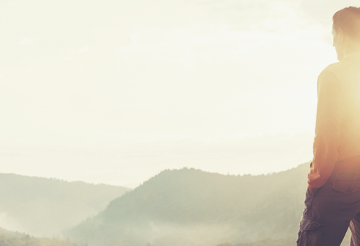 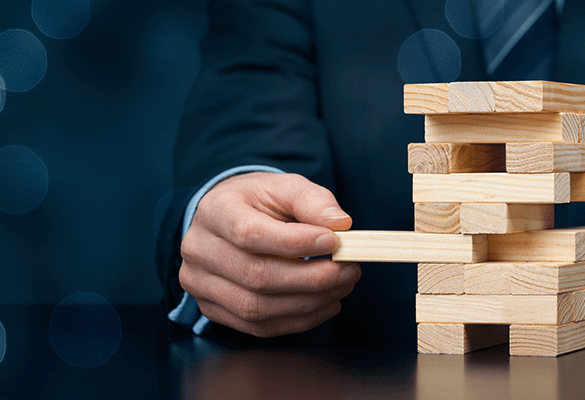 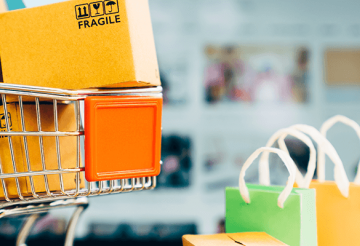