Graeme is a Supervisor at an engineering company, and hails from Padiham in Burnley. He has a fiancée and a one-year old daughter, and he and his family made the exciting step up onto the housing ladder in 2015. However, with the new home being a bit of a diamond in the rough, Graeme knew he needed to make some improvements to the new place, and encountered some obstacles in his way when trying to finance them. Until he found Lending Works, that is…

Why I took out a loan

After years of renting and squirreling money away to save for a deposit, we decided that the time was right to buy our first home last year. It was an exciting prospect, although what we had in mind was a big old terraced house with a large garden to boot. As you can imagine, these aren’t all that easy to find, and we spent a lot of time looking. But finally, we found the house of our dreams.

It’s funny, because most people I know probably wouldn’t have given the place a second look. It had been left to deteriorate quite badly, and needed a lot of work done. An internal wall needed erecting, there was damp course throughout, and it needed a new bathroom, new carpets all the way through, roofing repairs and replacement external doors. Sadly, beyond the realms of DIY, and I thus needed to bring in professionals who don’t come cheap! 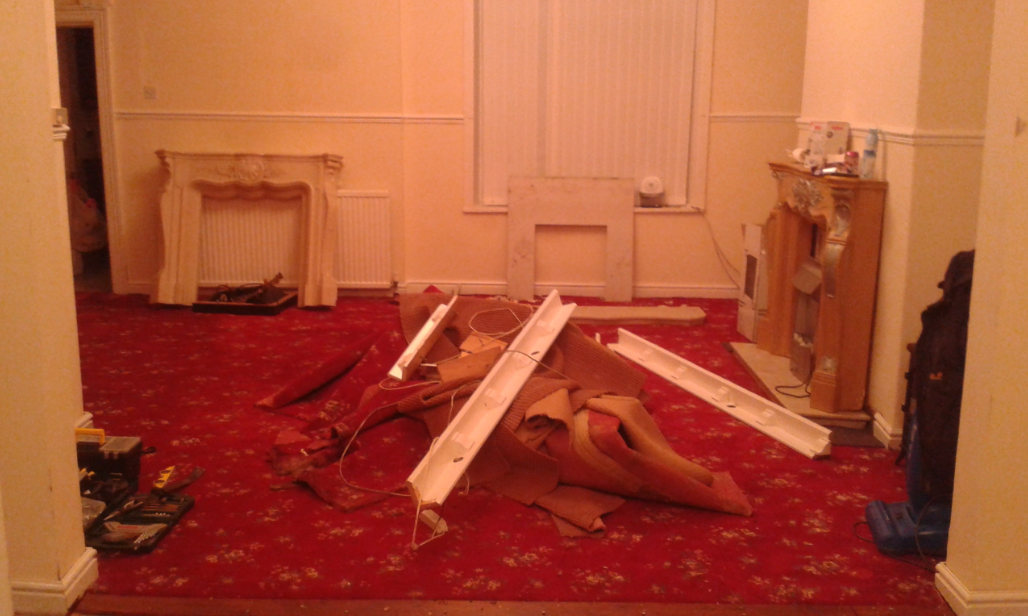 Having covered the costs of the deposit, along with extras like stamp duty and agency fees, there wasn’t really much left over to foot the bills of these vital home improvements. So, with the mortgage having been accepted and the house purchase going through, I decided to look into the possibility of a loan.

I decided to go on some price comparison sites to see who would be able to offer me a loan with a decent APR. To my frustration, I was consistently offered extortionate rates as I was still technically classified as a renter, and it was essentially just computer systems and automated responses providing these decisions on my application, without any consideration for the specifics of my situation.

Then I came across Lending Works, who were the first to offer me a reasonable quote. What really impressed me though was the way they followed up the case by phoning me, and discussing the details of my application - including the fact that I was actually on the cusp of becoming a homeowner. It felt more personal for one thing, and, what’s more, by the time I’d finished the application, the APR they offered me was almost 10 per cent lower than many of the other unsecured lenders who I had got a quote from. 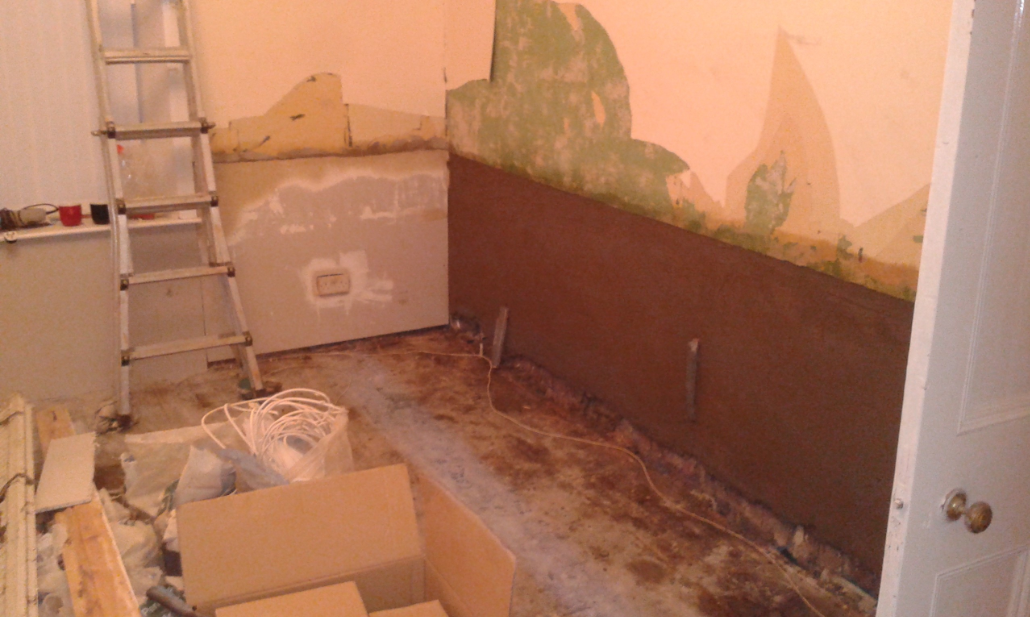 Paying back the loan – and our new home

Obviously I gave a fair bit of thought to taking out the loan and what I could afford to pay back – especially given that I now had a bit of a hole in my pocket from paying the deposit, and a mortgage to factor in. I know people worry about taking out loans, but my theory is that if it is affordable, then why not? It certainly beats saving up for five years. And Lending Works’ rates are so competitive that this debt isn’t of great concern to me.

Besides, I view home improvements like these as an investment rather than a burden. And aside from the significant value that they are adding to the property, they are also helping to create a wonderful family home for us, which we are going to get so much out of for many years to come. So really, I’ll just be chalking this up into the win column, and simply making the most of being a proud homeowner.