Perhaps the word 'fanfare' would be overstating the recent response to an uptick in UK savings rates. But there is no doubt that the launch of easy access accounts offering up to 1.5 per cent interest has caused some movement in the savings market.

Indeed, the current market leader (Marcus by Goldman Sachs) attracted over 50,000 new sign-ups within the first week of its launch in October last year. In turn, the arrival of the Marcus account seems to have forced other providers to up their game. Of course, in a historical context, 1.5 per cent remains a woeful rate of return, and falls well below the current rate of inflation. However, off the back of a miserable decade for savers, it has brought a welcome change of momentum.

Interestingly, there hasn't been much attention paid to the market for cash ISAs. Their reputation has also taken a sizeable knock since the financial crisis. The nadir was 2017, where Moneyfacts reported that the average rate of return on an easy access cash ISA was just 0.62 per cent. Yet somewhat under the radar, there are signs that this downward trend has started to reverse, and you can now fetch up to 1.38 per cent in this type of ISA. Given the tax efficiency of ISA products, this may thus be a superior alternative to leading savings accounts for many people.

Improving cash ISA rates are a great source of encouragement, but they aren't the only way to make your money work harder within the ISA space. Those who have yet to put a foot on the housing ladder have something of an open goal by virtue of the Help to Buy (H2B) ISA. Not only is there a 25 per cent Government-sponsored bonus paid out upon completion of the property purchase (a percentage of the amount saved, up to a maximum of £3,000), but the rates of interest offered actually go toe to toe with inflation.

For example, Barclays offers interest of 2.55 per cent on an H2B ISA, while Virgin Money, Nationwide and Bucks Building Society all offer 2.5 per cent. Whether or not you actually plan to purchase a property and capitalise on the bonus, it's an ideal holding account for your money in terms of interest - with all the protections of the Financial Services Compensation Scheme.

Further afield, Lifetime ISAs also offer a 25 per cent bonus scheme, and, unlike Help to Buy ISAs, are open to homeowners. The limits are more generous too. The maximum you can contribute to an H2B ISA is £200 per month (after an initial maximum of £1,200 the first month after opening it), whereas you can subscribe up to £4,000 per annum to a Lifetime ISA.

The key points to note are that you must be between the ages of 18-40 to open one, and, unlike the H2B ISA, there are withdrawal restrictions and penalties with the Lifetime ISA. Also, the rates of interest being offered at present are poor, or even zero in some cases. Nevertheless, if the bonus offer is something that appeals, and you're in a position to maximise it, the Lifetime ISA could be for you.

Up the ante with an Innovative Finance ISA

Still, even with the various alternatives on offer within the cash ISA space, it's likely that many people will have a large portion of their ISA allowance (£20,000 for the 2018/19 tax year) unused as the so-called 'ISA season' approaches. For those willing to cast the net beyond savings and cash ISA products, an excellent opportunity awaits via the vehicle of peer-to-peer lending: the Innovative Finance ISA (IFISA).

Since April 2016, those choosing to lend their money through peer-to-peer platforms have been able to shield returns from tax within this new wrapper. Around 31,000 IFISAs were subscribed to in the 2017/18 financial year (up from 5,000 the year before), and expectations are that this will soar considerably for 2018/19.

It is not hard to understand why: headline returns are upwards of 6.5 per cent for those who put their money away for a period of time, and the P2P sector is steadily developing a reputation for delivering stable returns, and operating in a simple and transparent manner.

It is important to note that, as with any investment, capital is at risk, and the risk profile of different P2P platforms can vary. However, platforms such as Lending Works take a range of measures to mitigate those risks, and our IFISA has proved immensely popular with lenders as a result.

During the 2017/18 tax year, a total of 10.8 million ISAs were paid into. It may sound a lot, but it actually represented an 18-year low. Clearly, the derisory returns offered by cash ISAs, and stock market volatility within stocks & shares ISAs had taken their toll. Furthermore, the advent of the Personal Savings Allowance - which provides basic rate and higher-rate taxpayers with a tax-free threshold of £1,000 and £500 respectively on savings interest - has eroded the appeal of ISAs.

However, it would be extremely premature to write the ISA off. ISAs have many virtues, and, despite the increase in ISA types over the years, and the variety of products offered within each category, it remains a simple and consumer-friendly means of saving and/or investing. And, given the increased competition we’re seeing within cash ISAs, plus the ever-growing popularity of the IFISA, there is every reason to believe it will re-assert itself as a household favourite as we enter the 2019 ISA season. 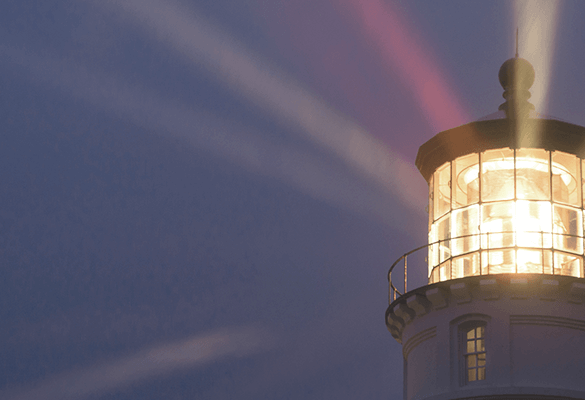 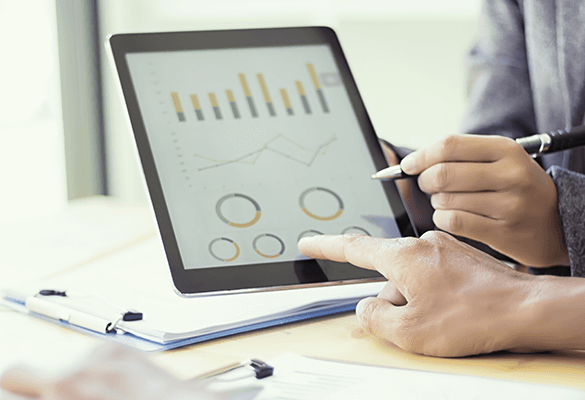 ISA season: Why the IFISA could be right for you
Scott Robertson - 29 Mar 2018