Could a Care ISA ease the social care problem?

The issue of social care – and, more specifically, funding the cost of this care – is one which has become a major concern for our society. Even as we’ve recently learned that life expectancy in the UK has levelled off, the reality is that our population is very much an ageing one, and the shortfall in public funding available to pay for later-life care is growing.

To provide an idea of the scale of the challenge, the Office for Budget Responsibility recently reported that social care spending amounted to 1.1 per cent of GDP for 2016-17, but will need to increase to 1.9 per cent within the next 50 years. And this figure is under the assumption that eligibility rules remain as stringent as they are, with it being forecast that it would need to rise to 2.5 per cent if rules were relaxed.

Who should pay for social care?

Furthermore, a separate report by Which? found that just 12 per cent of people over the age of 55 have set aside any money for future care. And therein lies the great conundrum: the money to cover these mounting costs has to come from somewhere. But who should pay? The individual, or Government? Or, more realistically, how should the combination of the two be structured?

At present, if someone requires care at home, they are liable for the costs if their wealth (excluding the value of their home) exceeds £23,250. If an individual needs to go into a care home, their savings and assets – including the value of their home - can be dwindled down to £23,250 before taxpayer money steps in to pick up the tab. And, as we saw at the previous General Election, attempts to reform this system have proven politically toxic.

The advent of a new Care ISA

A suggested concept to help alleviate the social care crisis – expected to be revealed in an upcoming Treasury green paper - is a new ‘Care ISA’. The basic idea behind this ISA is that money subscribed to it would be exempt from the much-maligned inheritance tax. Money saved in almost all other types of ISA is liable for tax once the holder passes away. However, reports suggest that a Care ISA would offer a capped, tax-free allowance that would be ring-fenced from this so-called ‘death tax’. The theory is that such a product would not only encourage individuals to save for later life, but also incentivise them to defer spending this money in the early stages of retirement. In turn, the accumulation of such ring-fenced money could be used to cover any social care costs which may arise.

A report by the Telegraph revealed that 4.3 million people over the age of 70 hold an average of £40,000 each within ISAs, while among over 50s, it is estimated that around 12 million people have ISA savings and/or investments running into the tens of thousands. It is therefore clear that there is ample ISA wealth among older generations to help bridge the social care funding gap. However, the current ‘death tax’ effectively dis-incentivises the preservation of these savings for end-of-life care.

This is reflected in the aforementioned Which? report that found half of over 55s prioritise their spending needs and luxuries of today, rather than possible expenses in the future. As such, many experts believe the Care ISA is a means of shifting the balance in terms of attitudes towards later-life saving.

Is there a downside to the Care ISA?

There are those who believe the ISA framework already has a number of categories, and that adding a further one would increase complexity within an asset class that prides itself on simplicity. Yet the bigger concern among naysayers is that the Care ISA would only benefit a select-few individuals who are even affected by inheritance tax in the first place. The current threshold for inheritance tax is £325,000 – an asset value which only 5-10 per cent of Brits are estimated to enjoy at present.

The Care ISA appears to do little in the way of pooling risk either. After all, some will be fortunate enough to go through life without the need for social care, while others could run up care bills into the hundreds of thousands of pounds. So while a Care ISA would be beneficial for wealthier individuals, it doesn’t address the need for a ‘universal’ insurance.

So what’s the best way forward?

One way around this could be to enforce an auto-enrolment policy (similar to the pension equivalent). Whether this is rolled out as part of the proposed Care ISA, or in the form of a separate, mandatory social care premium, would be open to debate. Nevertheless, based on the reasonable success of pension auto-enrolment, there is a template for progress. Such an approach would also have the added benefit of putting social care planning at the forefront of the average individual’s thinking, and clearly separate this particular savings pot from a pension, which generally does not bargain for the unforeseen costs associated with later-life ailments or disabilities.

Silver bullets are always likely to be elusive in such controversial, highly-charged matters. However, it is clear that, with a spiralling funding gap and an ageing population, the status quo is no longer tenable. Perhaps the Care ISA may do more good than harm. But, at first glance, it appears that better solutions will need to be put forward if Government is to turn the tide on this pressing issue. 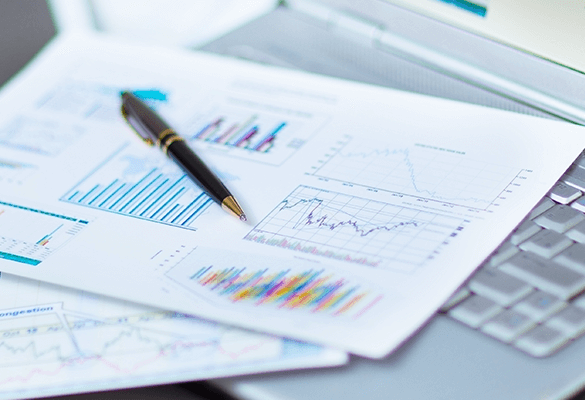 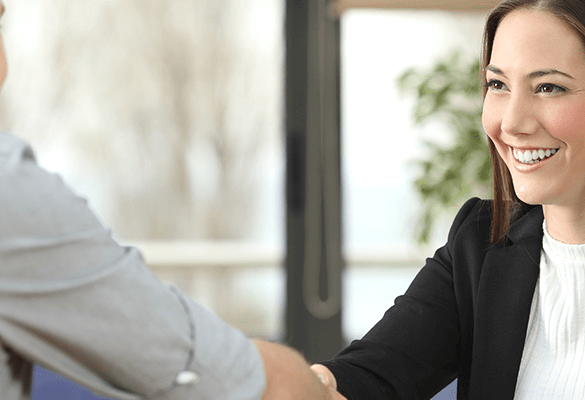