Why do asset prices keep climbing?

Even a broken clock is right twice a day, goes the old adage. And so it is with those who continually predict the next downturn. As Nobel Prize winner Paul Samuelson once joked, the stock market has correctly predicted nine of the last five recessions.

Invariably, economic slumps happen every 10-15 years, but forecasting the exact timing of the next one is a fool’s errand. Arguably, the more interesting question is ‘what’, rather than ‘when’. Busts usually occur for a number of reasons, but typically there is one in particular which crystallises them. Think tech stocks in 2000, or mortgage-backed securities in 2008.

So, with 11 years of continuous expansion under our belts, it is natural to seek red flags which may precipitate another downturn. The coronavirus outbreak is one such threat. But, for many economists, there is one prime suspect: inflated asset prices.

Are we in the midst of an asset price bubble?

It’s impossible to know precisely what constitutes a bubble until after the fact, purely because it is so hard to define. Yet in the face of anaemic growth, stagnant wages and rising debt, soaring asset prices over the past 10 years stand out like a sore thumb. The housing market has rocketed, but the star of the show has undoubtedly been global equities, particularly in developed countries. Major share indexes around the world have continued to smash records (notwithstanding the impact of the coronavirus). Even the heights scaled by the FTSE 100 in recent years pale in comparison to its counterpart across the pond, with the S&P 500 continuing its relentless upward march.

Happy days for investors, but not so good for the rest. The blame for rising inequality is often laid at the door of high asset prices, and the rationale is solid enough. Those who have property, or considerable holdings in the stock market become ever wealthier. However, those who don’t are locked out, and cut further adrift as wages fail to keep up.

There are inherent risks too. For example, households which gain a windfall from the stock market tend to offset spending against these capital gains. But in the event of a bubble bursting, this would leave ordinary people exposed – not to mention firms which are highly-leveraged.

The role of central banks

Low rates discourage saving, which forces savers to seek better returns elsewhere. This, in itself, adds further fuel to the fire by increasing demand for stocks, shares and other asset classes – thus driving up prices.

In this instance, central banks are entirely complicit. Cutting interest rates to emergency levels in 2009 was understandable, and not unprecedented. The Federal Reserve slashed rates in the wake of the dotcom bubble in the early 2000s, bottoming out at 1 per cent in 2003. However, the Fed rate was then restored to relatively sensible levels (5.25 per cent) by 2007.

But the universal failure on the part of central banks to wean economies off emergency rates this time around has created a dangerous situation which leaves us at the mercy of speculators. In America, the Fed initially tightened monetary policy in the face of fiscal expansion in 2016, but has since caved into political pressure and cut rates back near post-crisis levels. In the UK, the story is one more of inertia, with the Bank of England having missed a clear opportunity to normalise borrowing costs during benign conditions in the middle of the previous decade. And, further afield in Europe and Japan, ultra-loose policy has even seen rates enter the unknown of negative territory.

What about risk-free assets?

The advent of negative rates has wider consequences, particularly for so-called ‘risk-free assets’ such as government bonds. The concept of paying for the privilege to lend money should shock us, but these days it doesn’t. So barely anyone blinks when the yield on a 10-year bond sinks further and further, with yield curves becoming inverted. Currently, over £10tn worth of bonds trade globally at a negative yield. In other words, a certain loss for those who hold them until they mature. Such indicators have historically been a precursor to recession; today it’s simply run of the mill for traders in the City, or on Wall Street.

So how can it be that the stock market is shouting boom, while risk-free assets scream bust? Well, by definition, risk-free assets have a finite supply, as only a selection of developed countries issue bonds which are truly ‘safe’. In the face of high global demand, prices then shoot up, and yields are pushed down as a result.

Another factor could be that traders are being overly pessimistic, and pricing too much risk into global markets. This in turn hikes up demand for bonds, and depresses yields.

But monetary policy is surely the biggest culprit of all – especially Quantitative Easing (QE). Aside from firing up asset prices, QE also creates an acute shortage of government bonds, given that the central bank purchases these in order to flood money into the system. Once again, this drives up bond prices, and creates a significant imbalance between the yield on risk-free assets and the returns on equities.

What can we do about it?

If, indeed, there is an asset bubble building, a bad outcome is by no means inevitable. In fact, other economic indicators go a long way to lifting the gloom. In the UK alone, growth is showing signs of rebounding, wages are rising, employment levels are as strong as they have ever been, consumer and business confidence are on the up, the banking system is far more stable than it was before the crisis, and political certainty is returning. That’s an awful lot to be positive about, and the fundamentals of the economy suggest a downturn is highly unlikely in the near future.

All that’s left to bring under control, it seems, is asset price growth. And policymakers around the world have the power to do just that. Contrary to what they portray, central banks are not beholden to traders or politicians. They wield considerable influence, and can go a long way to shaping market sentiment. So while tighter monetary policy might be met with howls of derision initially, the fact is that such a course of action also signals an economy in rude health, and need not spook markets. Instead, it can smooth out growth in asset prices to something more sustainable.

Does this mean a rapid normalisation of rates is warranted? Of course not. But gradual, steady hikes, coordinated with policymakers around the world, and supplemented by more-expansionary fiscal policy? Now there’s an idea. 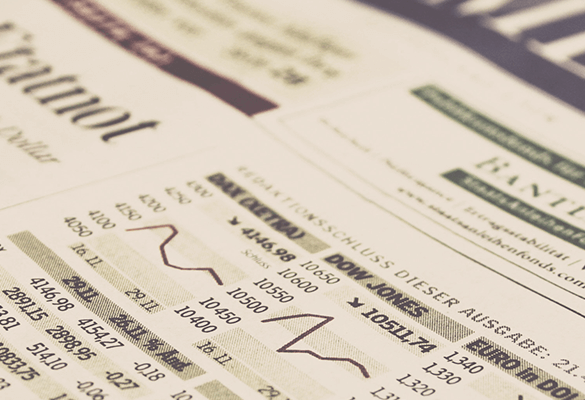 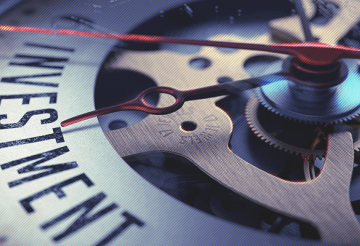 Is the time right to favour cash over investments?
Scott Robertson - 5 Dec 2018 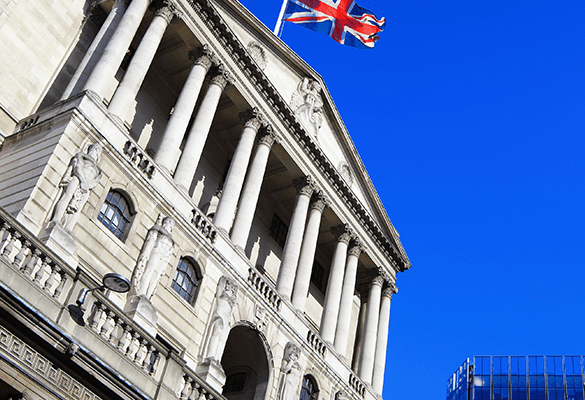 Should the Bank of England remain independent?
Scott Robertson - 12 Sep 2019