Is the state pension model the solution to social care?

The vexing issue of social care, set against a backdrop of an ageing population trying to sustain itself, refuses to go away, and policy ideas invariably prove divisive. Last week was no exception, with former Work and Pensions Secretary Damian Green outlining a proposal for social care reform - ahead of the release of a long-awaited green paper from the Government - that stirred more than its share of controversy.

The plan - decried as 'a tax on getting old' by the Opposition - effectively models social care on the current state pension system. Much like the state pension, which is guaranteed until death, all citizens would be entitled to a basic level of social care, while add-ons such as higher-quality food, daytrips or bigger rooms would be at the expense of the individual (ie: similar to how private pensions are used to top up the state pension).

In order to fund the new scheme, those aged 50-64 would incur an extra one per cent surcharge on the rate of National Insurance they pay (about an extra £308 per year for the average taxpayer), with a supplementary tax on the winter fuel allowance being implemented.

Under Green's plan, there would also be another avenue, whereby a taxpayer could put forward a lump sum between £10,000 to £30,000 at the point of retirement to guarantee a higher level of care, should it later be required. And while equity held on a property could also be cashed in to subsidise better social care, there would be no mandatory requirement for anyone to sell their home - a key distinction from the disastrous 'dementia tax' which undermined the Conservatives’ manifesto at the 2017 general election.

So is this system fair?

The reality is that our society is a rapidly-ageing one, with life expectancy having soared by 13 years since the NHS was created. The UK currently has around 5.3 million over 75s, but this is set to double within the next four decades. According to the Office for Budget Responsibility, total spend on social care currently amounts to about 1.1 per cent of GDP, but it reports that this figure will need to almost double within the next 50 years if the system is to be sustainable.

On the face of it, Green's proposals strike a reasonable balance between the burden imposed on the state versus the individual. Under the current system, those who can afford it are obliged to pay the full cost of their care, down to a floor of £23,250 in asset value (including housing wealth). Undoubtedly, this puts an unfair level of exposure on the individual, and represents something of a lottery for all of us.

What Green is suggesting goes a long way to pooling that risk, and transfers the worst-case-scenario exposure to the State. In that respect, it is a clear improvement on the status quo. The controversial element, therefore, is the mooted source of funding for the scheme.

Should older workers foot the bill?

The tax burden is already at its highest in the UK since 1970. And, despite rapid improvements in the public finances over the past decade, the deficit is still 1.1 per cent of GDP - adding to an already-frightening debt stockpile of £1.8 trillion. As such, further borrowing surely cannot be the optimal route to pursue.

So clearly, this is a cost which will need to be subsidised from somewhere, and there are strong arguments in favour of apportioning the bulk of the responsibility on the older generation. Since 2006, retirees have seen their household income rise by 60 per cent, while the equivalent figure for those still in work is just 36 per cent. Similarly, baby boomers have enjoyed a surge in housing wealth, while many of the younger generation struggle to gain a foothold on the housing ladder.

Having said that, the above has been largely to the benefit of pensioners, and hasn't necessarily helped older workers, so to suddenly impose this extra tax burden on the 50-64 age bracket seems unjust. Additionally, the future of social care belongs to younger workers too – arguably more so, as pressures on social care are set to increase exponentially over the longer term. With a greater level of skin in the game, a strong case could be made that they should be upping contributions from a younger age.

What are the alternatives?

Aside from borrowing, one option could be to shift Government budget from elsewhere. But with the likes of the NHS, policing, education, and many other departments already stretched, little more than small beer could be expected.

Back in 2011, the Dilnot Commission proposed a lifetime cap on social care costs, and the Coalition Government sought to implement a £72,000 cap in 2016. However, this plan was later shelved, and although rumours have since circulated that something similar would come to fruition, nothing is yet in the pipeline.

Another alternative could be to soften the criteria for means-testing social care support, and/or raising the floor of £23,250 to which those who aren't eligible for funding could see their asset value reduced to.

Further out the box, ideas such as a care ISA, or perhaps allowing tax-free pension withdrawals to cover the cost of a social care insurance scheme could feature in the Government's green paper - or perhaps variations thereof.

What does the future hold for social care?

In our increasingly-polarised society, with tribal lines hardening in terms of political allegiance, age, Brexit and more, the ability to have sensible, reasoned debate seems to be waning. The fact is that progressive ideas will be required to deal with a challenge whose scale is unprecedented, and there is at least some degree of merit in what Green has suggested.

Fundamentally, his proposals are based upon the state pension system, which, while flawed, has held its own and successfully evolved over decades. And while the rather crass delivery of his plans, coupled with its debatable target market for funding them, leave much to be desired, the fact is that his arguments deserve due consideration, and - like many other ideas which have been suggested - could have aspects upon which we can build moving forward.

The bottom line is that the current social care system is opaque, unfair, and unsustainable, and something needs to be done. Rather than hiding away behind an undisclosed publishing date of a green paper, it is high time politicians came together at a cross-party level to discuss a better way forward. It's absolutely crucial that the social care conundrum is tackled decisively, and with broad consensus that shares the cost burden fairly. Otherwise, failure to do so could yield damaging consequences for many years to come. 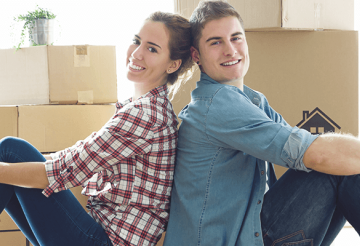 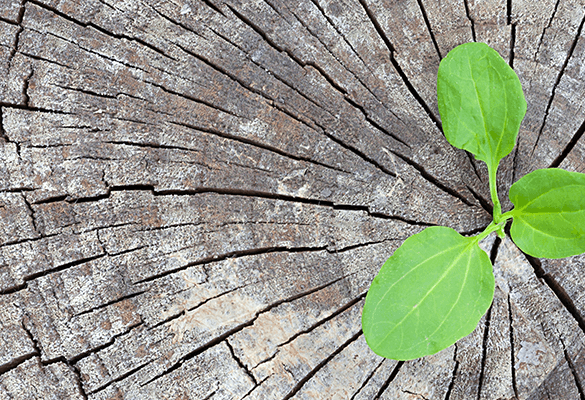 Is a Lifetime ISA better than a pension?
Scott Robertson - 31 Jan 2019 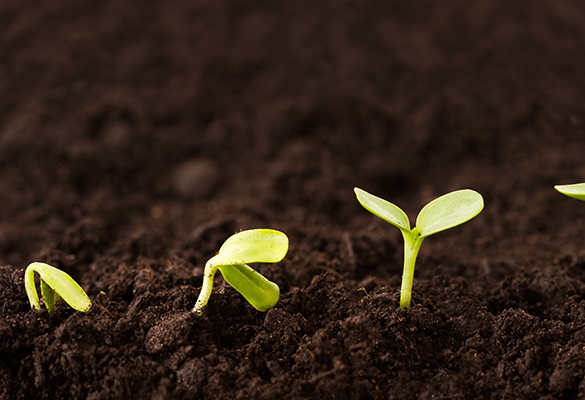