Should the Bank of England remain independent?

In the 1970s, it was standard fare for governments to manipulate interest rates, particularly in the run-up to a general election. Lower borrowing costs keep a lid on unemployment, and stimulate economic growth. The consequence, though, was a sustained period of high inflation. Even in the UK (where rates were higher than most), the CPI spent much of that time in excess of 20 per cent.

So it was in the decades which followed that developed nations - and poorer ones, too - began to shift towards a new economic model: central bank independence. In the UK, it was the New Labour government who granted the Bank of England (BoE) its independence shortly after coming to power in 1997, and, shorn of the responsibility to supervise British banks, its remit became a simple one:  control monetary policy and maintain an inflation target of 2 per cent.

It consolidated an era of price stability; one at the expense of neither employment levels nor economic growth. Indeed, then-Governor of the BoE Mervyn King referred to it as the ‘NICE’ decade – or ‘Non-Inflationary Constant Expansion’. In May 2007, when inflation rose to 3 per cent for the first time since rate-setting powers had been granted to the Bank, King fatefully commented in an article that he anticipated a ‘not so bad’ decade ahead.

How wrong he turned out to be. And, ten years after the financial crisis, questions are being asked in the UK, the United States and beyond as to whether central bank independence is still the economic no-brainer it was once purported to be.

The Bank of England is widely credited for its decisive and emphatic response to the Great Recession of 2009, rapidly cutting base rates to an unprecedented 0.5 per cent to stimulate the ensuing recovery. Yet many economists also believe the Bank was culpable, as, while it patted itself on the back for successfully maintaining inflation levels within range of its target during the 2000s, the biggest speculative bubble in 80 years had been brewing on its watch. Supervising the markets and monitoring systemic risk was, at the time, a responsibility shared between the Treasury, the (now-defunct) Financial Services Authority and the BoE – a vague setup which lacked direct accountability, and encouraged groupthink.

Since the crash, risk oversight and macro-prudential policy has been added to the Bank of England’s remit via the institution’s Financial Policy Committee, which also includes members of the Prudential Regulation Authority, the Financial Conduct Authority and the Treasury. Not too dissimilar from before, really, and also underlining the growing might of Threadneedle Street with a corresponding deficit in democratic accountability.

Added to that, the increased political involvement of the Governor – generally on a voluntary basis – has done little to appease views of an imbalance between power and accountability in the eyes of the public. And it is precisely this discontent which will continue to fuel questions over the current model for central bank independence in the UK.

Analysing the case for independence

Since 2009, inflation has remained weak despite unprecedented monetary stimulus and record-low interest rates. So it begs the question: is independence even necessary anymore? Interestingly, an Alesina and Summers study found a strong negative correlation between inflation and degrees of central bank independence in developed nations in the early 1990s, with no impact on output or employment. However, research from Den Haan et al. in 2017 found a breakdown in this inverse relationship from 2000 to 2008: these same economies all saw inflation stabilise to low levels, despite variance in the level of central bank independence.

Yet this in itself is a broad-brush approach which muddies the waters. It’s important to distinguish between the different components of independence enjoyed by a central bank – specifically operational independence and political independence.

The current model for the Bank of England is one of monetary policy independence, but with a mix of complete operational independence interspersed with a degree of political dependence – which, based on the findings of Balls et al. 2016, would seem to be sensible. But this is only a partial endorsement of the existing setup, and doesn’t deal with two other key considerations: macro-prudential policy, and coordination between fiscal and monetary policy.

Macro-prudential policy and systemic risk monitoring is a fiendishly-complex proposition. As Balls et al. 2016 infers, it is one which is prone to the effects of political stimuli, and which often involves a zero-sum game between economic stability and dynamism. Furthermore, it’s a moving target, given the propensity for risk to quickly shift to various quarters of the economy.

In some respects, it is logical for the central bank to oversee macro-prudential policy, given the powerful levers it has at its disposal. However, setting primary objectives for this, formulating a standardised approach to measuring systemic risk, and shaping a structure for accountability is another animal altogether. The jury is thus very much out on the extent to which the Bank of England should be involved in this regard – let alone the independence it should have. This is well evidenced by disparities in the macro-prudential frameworks in the UK, the Eurozone and the United States.

And then there is the issue of monetary and fiscal policy coordination. Until the financial crisis, such collaboration was anathema to most economists. But in the era of low inflation and high national debts, government austerity has needed to be complemented by a sustained period of ultra-loose monetary policy. As the effect of the latter diminishes in many countries, and with deficits continuing to soar, calls for money creation to finance fiscal stimulus could grow louder. Whether this is advisable is one thing: whether it would be compatible with operational independence for a central bank is quite another.

So do things need to change?

There doesn’t yet seem to be a compelling case for the removal of operational independence for the Bank of England. But there is a growing school of thought that it needs its wings clipped. Certainly, most would agree that political issues outside the BoE’s mandate should not necessitate any form of intervention from the Governor. The more arguable point is whether the increased powers Threadneedle Street has taken on are still justified.

Should it just ‘stick to knitting’, as former external Monetary Policy Committee member Willem Buiter recently wrote, and focus exclusively on setting rates? To what extent should government be able to intervene – or, at the very least, apply political pressure on the BoE, as is being seen in states such as Turkey and the US? Should its role in risk monitoring and macro-prudential policy be diluted? And, most importantly, how can we ensure that BoE policymakers become more answerable to the public?

Until the latter point in particular is dealt with, the lines between independence, and a perception of an undemocratic bubble in which the Bank operates, will continue to blur. On one hand, it has never had greater power and independence than it enjoys now. Nor, however, has its autonomy been under greater threat. It is quite the paradox, and there are no easy answers to the questions surrounding the current model of independence. But they are questions which must be asked all the same. 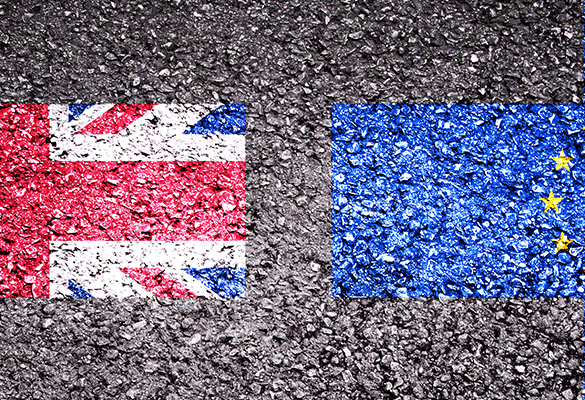 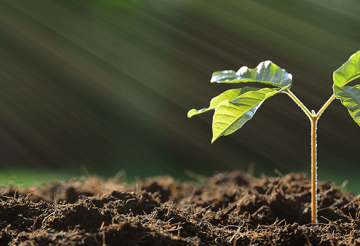