Debates over the inter-generational divide in the UK are ceaseless, and are particularly prevalent when it comes to property. Against this backdrop, a recent study by the Institute for Fiscal Studies (IFS) showed that, even in the last 20 years alone, home ownership among 25 to 34-year olds has fallen by up to 30 per cent in some areas of the country. Indeed, for young adults earning between £22,200 and £30,600 per annum, home ownership rates collapsed to just 27 per cent by the end of 2016 – nearly 40 per cent down on the equivalent figure from 1995-96.

There are various reasons behind this ongoing decline, although an interesting one to emerge last week was bundled into a report commissioned by the Building Societies Association (BSA), which laid the blame at the door of regulators for locking prospective first-time buyers out of home ownership. Specifically, the report claims that mortgage affordability rules, and accompanying ‘stress tests’, are responsible for the rise of so-called Generation Rent.

Prior to the financial crisis, affordability for a mortgage was calculated based purely on salary. Generally speaking, the lender would approve a mortgage amount up to three times an individual’s annual income (or 2.5 times combined income for a joint mortgage), although these limits were often extended well beyond that in the build-up to the crash.

That all changed in the years following 2008, as lenders became obliged to conduct stress tests on mortgage applicants to determine their ability to meet their repayments in the event of worst-case scenarios such as rising interest rates, or unexpected job loss. Given the reckless lending which led to the property bubble of the mid-2000s, such a cautious approach seems eminently sensible. Yet the likelihood of rates soaring to dizzy heights anytime soon would appear unrealistic. And while unemployment is always a risk, there is a strong feeling among lenders that this criterion has become overly stringent in recent times.

Additionally, young people suffer from the fact that no allowance is made for expected income growth over the course of their careers, despite it being the norm in most cases. As such, the premise for these stress tests – earning power – is skewed downwards.

It is this overly-prudent combination of factors which leaves first-time buyers being denied mortgages, even though they unstintingly cover their monthly rent – an amount which, more often than not, actually exceeds the equivalent mortgage repayment they would make on the same property. Extortionate rental costs also eat away at savings, which in turn makes it even harder to gather the money required for a deposit. A vicious circle if ever there was one.

Another side of the argument

While the above is a coherent argument which rightly points out the disadvantages faced by many first-time buyers, it’s fair to say that organisations such as the BSA also have skin in the game, and implying that stress tests are the main blocker for first-time buyers is wide of the mark. In reality, the biggest hurdle between renters and the property ladder is the large deposit required. Various research suggests that a minimum of £30,000 needs to be stumped up on average by a first-time buyer in the UK.

To put that into further context, ONS data shows that buyers today spend an average of 9.7 times their annual income on purchasing a new build, while the cost of an existing home will set you back 7.6 times your annual earnings. However, roll the clock back to 1988, and homebuyers were spending just 3.6 times their income on buying a property. To further emphasise this mismatch, a separate study by the IFS found that average wages have climbed by 22 per cent for young adults over the past two decades, yet the average house price has shot up by 152 per cent in that time (both adjusted for inflation).

Some hope for the future

This comes off the back of Chancellor Philip Hammond waiving stamp duty for first time buyers in 2017, and extending this relief further at his Budget speech last month. Other factors such as Help to Buy have also given young people a leg up, and although the Bank of Mum and Dad continues to play a significant role in covering the cost of house deposits, it would appear that first-time buyers are finally beginning to enjoy a bit of wind in their sails.

Of course, the property market remains a tough one for young adults to gain a foothold, and narrow, generic lending rules don’t help the cause. But the solution surely cannot be for banks and building societies to start loosening their lending criteria en masse either. It’s a road that has been well travelled in the not-too-distant past, and we all know how that ended. Instead, let’s hope to see greater balance restored in the property market as a result of sensible, tried-and-tested policies - and sustained real wage growth. 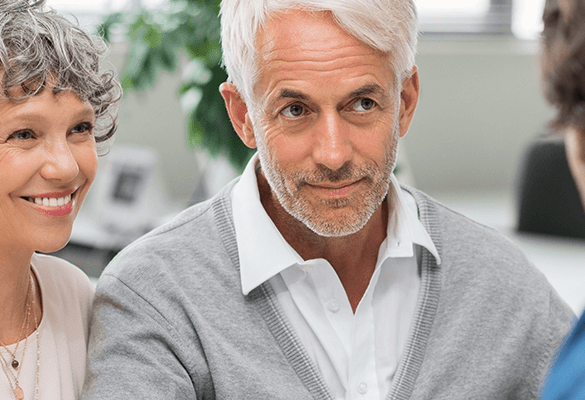 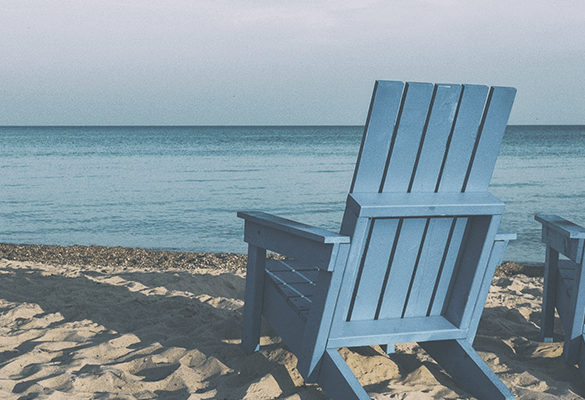