Your guide to stamp duty in the UK

A hot topic among homeowners and prospective buyers is that of stamp duty. Very few taxes are popular with the general public, but this one in particular has proved to be a source of controversy. And with the regular changes to stamp duty in recent years, it's not always easy to keep pace with the status quo. That's why we've put together this brief guide to help clear the fog.

What is stamp duty?

The term 'stamp duty' first came about in the UK back in 1694, whereby duties were applied to a variety of goods (including playing cards, newspapers and dice) to generate income for the monarchy. These were administered by the Board of Stamps, and required a physical stamp upon purchase.

However, this form of tax has since evolved, and in late 2003 was widely abolished. At present, stamp duty comes in two primary forms: 1) Stamp Duty Reserve Tax, which applies to the transfer of securities and shares; and 2) Stamp Duty Land Tax (SDLT) - or the Land and Buildings Transaction Tax (LBTT) as it is known in Scotland, and the Land Transaction Tax (LTT) in Wales - which is a transfer tax on land purchases.

It is the latter which has become a bit of a political football, particularly given the raft of notable changes which have been made since 2003:

So how much stamp duty will you pay?

There are a number of stamp duty calculators available online to help crunch the numbers, but we'll provide a basic overview here. Essentially, you'll pay a percentage of the cost of the home - a percentage which rises with each threshold.

For additional properties - be that holiday homes or Buy-to-Let - the rates are particularly severe:

How much do you pay in Scotland and Wales?

In Wales, LTT replaced stamp duty in April, and again differs only in thresholds and rates. Using the above example again, where the property price is £500,000, the breakdown of LTT due would be as follows:

Should we expect any further changes to stamp duty?

Stamp duty has come in for a lot of criticism. The crux of this is that it is said to hinder mobility, and therefore contribute to the housing crisis. On one hand, it is a drain on aspiration, insomuch as it is a costly hurdle for first-time buyers (albeit the new exemption will help to alleviate this), and makes it more expensive for growing families to upscale.

Equally, it dis-incentivises those who perhaps may be interested in downsizing from doing so, meaning that couples or families end up staying in bigger homes than they need. Added to that, the sharp rate rises between thresholds has seen sales of more-expensive homes slump considerably over the last few years.

As such, it seems unlikely that the Chancellor will be offering up too many gifts to the public with respect to stamp duty at his Budget speech come the end of the month. Indeed, the only change that appears probable is a stamp duty hike on purchases by individuals and companies who pay their income tax abroad.

That said, Treasury revenues are not the be-all and end-all, and, should the logjam in the housing market continue for the foreseeable future as a result of SDLT, LBTT and LTT, then this is a tax that will need to be looked at. And while rash, populist changes are not the answer, one can't help but feel that a more imaginative, fit-for-purpose solution that encourages mobility is not too difficult to find. 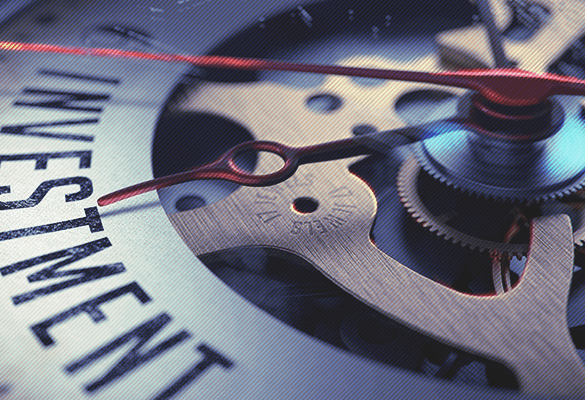 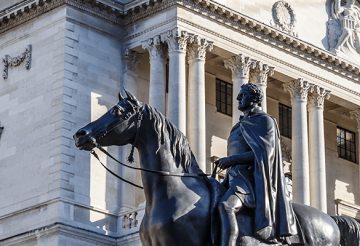