January tends to be a comedown following the Christmas festivities, and, from a personal finance perspective, a time for many Britons to lick their wounds. In particular, for those who’ve over-extended their credit card, it may feel like the walls have started to close in.

That’s partially because previously-generous interest-free credit card offers have become, well, less generous. Furthermore, interest rates on cards have soared too. Given that the UK has a credit card debt stockpile in excess of £72bn – some 55 per cent higher than a decade ago – the timing could hardly be worse.

So what does this mean for those whose plastic is weighing heavy? And why is this happening?

A look at the numbers

For many, it may come as a surprise to see lenders tightening the noose, especially at a time of record low interest rates, and a price war in other credit markets such as mortgage lending. However, in 2018, the Financial Conduct Authority implemented new rules in a bid to chip away at the UK’s growing mountain of credit card debt. Chief among these was a directive that obliges lenders to contact customers who continuously make low or minimum repayments for 18 months or more, and prompt them to increase the amount they repay. And, if the customer is unable to pay off the credit card debt over a ‘reasonable’ period, this debt must then be reduced, or even waived.

Whilst it’s an understandable intervention from the regulator, the ramifications for the profits of credit card providers are significant. As such, it is little wonder that deals are becoming less attractive, or disappearing completely.

For example, the number of 0 per cent balance transfer credit card offers has fallen by 38 per cent in the last three years, according to Moneyfacts (from 122 to 76). What’s more, the average interest-free duration has been slashed from 22 months to less than 18 months, while the duration of the market-leading product has tumbled from 43 months to just 29 months.

The Moneyfacts data also showed that upfront fees have increased by almost £23 in the last year alone, thus making it more expensive to switch to different deals. The picture is little better with purchase credit cards, which have seen an 11 per cent reduction in the number of deals available in the past 12 months.

The other kick in the teeth for borrowers is that the average purchase rate on a credit card has rocketed to 25.1 per cent, which is a new record high. A similar trend can be seen among credit builder cards, where some providers have hiked APRs to highs of 59.9 per cent.

What can those with credit card debt do?

Interestingly, the release of these figures coincided with some positive findings in a report by the Bank of England a couple of weeks ago, which revealed that borrowers repaid roughly £100m in credit card debt in November. The net result was a fall in credit card debt for the first time in more than six years.

For those who are already in the red, that is very much the template. Pay back as much as you can afford. Each time you make a minimum repayment, it brings a smile to the face of the lender, as it effectively means a longer time in debt for you, and more profit for them.

Another option could be a debt consolidation loan, whereby you take out a loan to pay off your credit card debt, and then pay off the loan at a lower rate of interest instead.

And, of course, there remain many balance transfer deals which make good sense to capitalise on – some of which don’t even involve an upfront fee. Data released by UK Finance in September suggested that around 47 per cent of balances could be shifted to interest-free credit cards, so it’s worth a look at the deals on offer. The most important thing is to ensure that you clear the balance by the time the 0 per cent period comes to an end, otherwise you’ll be stung by high reversion rates.

Should we be worried about debt in this country?

Certainly, it is concerning to see such a rapid increase in credit card debt in recent years. In that respect, it’s hard to argue with the FCA’s decision to step in and protect consumers. Similarly, the watchdog has introduced new rules regarding overdrafts (due to come into effect in April) which will help to make these arrangements more transparent, and protect vulnerable people.

Ultimately, it doesn’t sit well with many experts that unsecured debt now stands at more than £4,000 per adult. Yet while this figure may appear alarming on the surface, to infer that rising debt is necessarily a bad thing is wide of the mark.

For one thing, the market for personal loans has never been more competitive, and there continue to be great rates available across all the various tiers. Retail finance is another avenue which has made big and small-ticket items more affordable to consumers, often through interest-free credit.

And for those savvy enough to negotiate 0 per cent deals with credit cards, it effectively amounts to free borrowing – or near enough to it, considering fees. So, provided that the individual has the means to repay it within the specified period, it is perfectly sensible to take on such debt.

One could thus equally argue that rising personal debt is merely a rational consumer response to a changing marketplace, with access to favourable credit offers and record-low interest rates. Indeed, the ability to buy now and pay later is the very fuel upon which our consumption-driven economy, and the global economy as a whole, depends.

As a lending platform, we believe the truth lies somewhere in the middle, and that some borrowers negotiate the market for credit more shrewdly than others. What we advocate for those considering taking on debt, or dealing with existing debt, is to consider all options. And, most importantly, to borrow within your means, and ensure you don’t leave yourself overstretched in terms of repayments. If these principles are taken on board, then fewer people will be saddled with unaffordable debt, and the economy will be on firmer ground as a result. 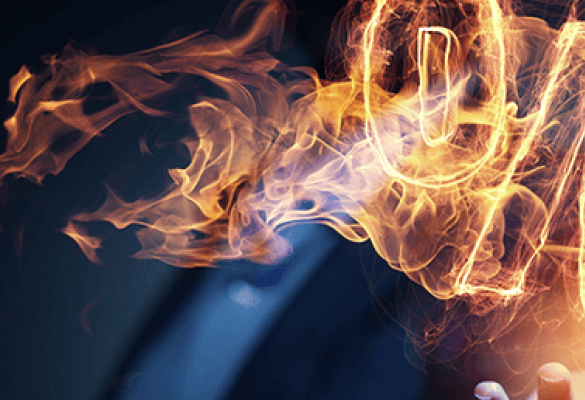 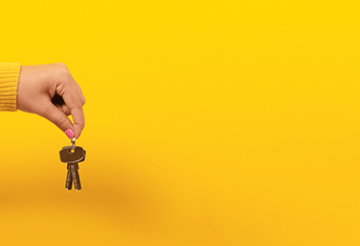 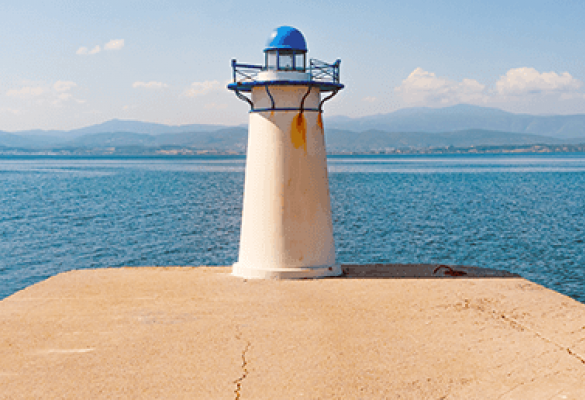